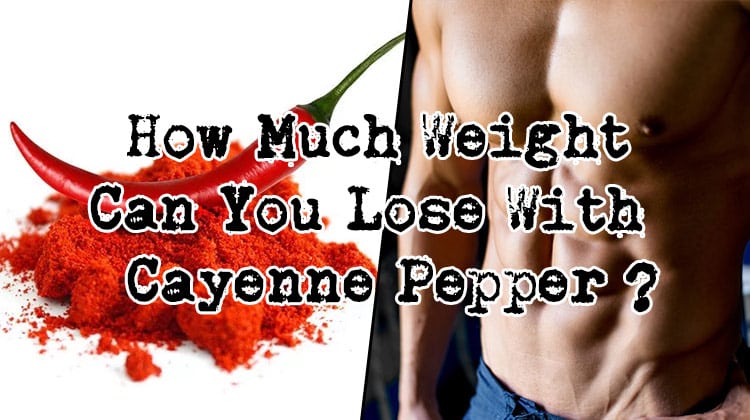 Before we jump into the story about Cayenne Pepper, lets make one thing clear; there is no such ingredient as magical weight loss substance. Just by introducing something into your diet (Cayenne Pepper, for example), you wont magically melt away excess weight.

Why? Because successful weight loss (by successful, we mean healthy, sustainable and permanent) depends on balanced diet and physical activity. During the process, the body needs all the help it can get - metabolic booster, circulation booster, fibers, minerals, and vitamins etc.

The good news is Cayenne Pepper can help strengthen a majority of weight loss mechanisms.

Read on, by the end of this article, youll learn:

The Reason Why Cayenne Pepper Is ‘Spicy’

Cayenne Pepper is known for its spice when ingested; this is because it activates TRPV1 receptors of the nerve endings in the mouth. After their activation, a vast amount of calcium is let into the nerve endings which fire off nerve impulses to the brain.

Simply put, these impulses are to blame for the well-known burn (essentially, burning sensation is a modality of pain).

To trigger systemic TRPV1 effects (by systemic, we mean not only receptors in the mouth but the rest of the body as well), sufficient amounts of Cayenne Pepper needs to be absorbed. 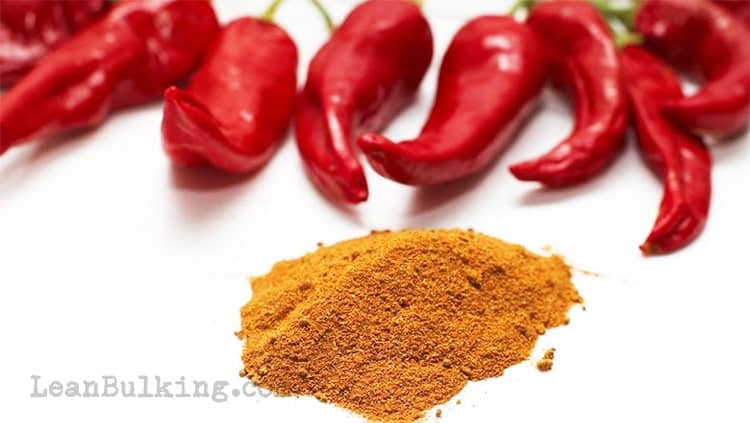 How Do You Know Cayenne Pepper Helps You Lose Weight?

Simply put, there is no down-regulation of TRPV1! [2]. Well explain more in less scientific terms below…

In order to protect against different environmental factors (on a molecular level), our bodies over millions of years of evolution developed a mechanism to control the number of specific receptors on cell membranes.

For example, insulin resistance (a condition thats followed up with diabetes if not treated) essentially is a consequence of down-regulation of insulin receptors.

As weve mentioned, in the case of Cayenne Pepper and its receptors (TRPV1), there is no downregulation! No matter how hard we stimulate those receptors, they will perform equally effectively, each time resulting in the effect of the same intensity [2].

In quick summary, your body does not become immune or tolerant to Cayenne Pepper over time - it is infinitely stimulated to burn fat as long as there is enough of Cayenne Pepper! 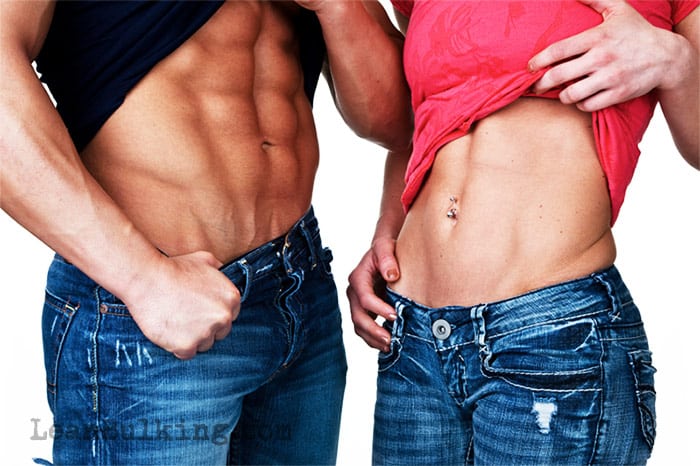 Other than this, Cayenne Pepper reduces plasma levels of glucose (insulin resistance and diabetes are a common problem in overweight population).

A study published in 2011 demonstrated that Cayenne Pepper effectively lowers triglycerides levels [3]. But well expand on the other benefits, backed in clinical studies below.

Cayenne Pepper melts down visceral fat. All the fat contained in the abdominal and thoracic cavity is called visceral (fat deposits around heart, liver, kidney, etc.) Although not as visible as subcutaneous fat, it is a lot more deadly.

*Note* In case youre wondering, subcutaneous fat is fat deposits under the skin - all the fat visible by a naked eye (love handles, stomach, etc.).

The most important things about it are:

1. If left untreated it leads to diabetes
2. It is preventable and curable by the right combination of diet and physical exercise

As the obesity establishes over time, blood glucose levels become higher and higher due to hormonal changes (because of an excess amount of food - sugars, and fats).

Just like we mentioned before, diabetes does not just kick in out of nowhere, it gradually develops over time, and the most important precursor of it is a metabolic syndrome.

Basically, Cayenne Pepper increases the secretion of glucagon-like peptide-1 (GLP-1) [5]. By doing so, blood glucose metabolism slowly goes back to normal, insulin resistance is put under control, and the risk of further metabolic syndrome development is decreased, which ultimately prevent diabetes in obese people.

Regarding weight loss, this effect is important because the fat loss is slowed down dramatically due to hormonal imbalances.

Positive Effects To Your Gut Flora

Recent studies show that one of the most critical parameters of health is your digestive system. Bad digestion often means bad health, obesity included.

Its not about digestive system per se, but its inhabitants bacteria and fungi.

Why? Because to maintain an adequate balance in gut flora, you need to keep the good bacteria and fight off bad microorganisms that cause diseases.

One of the biggest enemies of intestinal health is Candida sp. (another quite infamous are Aspergillus fumigatus and Cryptococcus neoformans).

These fungi grow in the intestines by suppressing good bacteria, causing bad digestion in the short term and dangerous health conditions over the long run (inflammatory bowel disease, for example).

The Cayenne Pepper can help you as much body fat as you want! In the last decade, some research studies demonstrated undeniable weight loss benefits of Cayenne Pepper.

But keep in mind that, without an adequate diet and physical activity, it is quite hard to achieve healthy, sustainable, and permanent weight loss.

Cayenne Pepper benefits several critical metabolic points in the process of weight loss. As a result has a potential to cure metabolic syndrome, regulate gut flora, and blunt visceral fat.

Because of the absence of down-regulation, it effects are present as long as you take sufficient amounts through your diet; this means youll never become tolerant and Cayenne Pepper will remain beneficial!