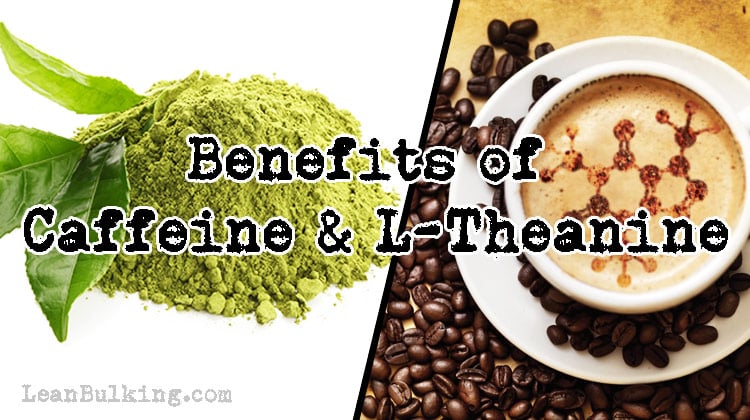 When people hear the word “caffeine” they automatically think about coffee. On the other hand, theanine is another component most people don’t know of but that is present in several teas (including green tea).

In fact, theanine and caffeine are the most consumed compounds in the world; this is indirectly because the coffee and tea are the top leading consumed beverages in the world. Besides taste, their benefits on the human body are one of the reasons to this.

Coffee and tea have been consumed for centuries; their benefits have been popular in many cultures and especially in the 21st century, with chains such as Starbucks finding fame off-the-back of caffeine’s advantages.

However, the caffeine if not consumed in sensible dosages, it can affect you negatively, rather than positively.

For this reason, we’ll explain why the ‘smart-caffeine’ combination is great addition to the best pre-workout supplements.

In this article, you’ll learn:

Before getting to know smart caffeine; you have to understand the two ingredients that form it (Caffeine & L-Theanine).

So, Caffeine is a nervous system stimulant considered a psychoactive drug. It’s found primarily in coffee but also in several teas by the name of “Theanine”, “Guanine” in the Guarana fruit, etc.

Among the benefits found in the consumption of caffeine we can find improvement in mental focus, suppression of sleep boosts energy, and even weight loss and diuretic properties.

Its powerful effect can last up to 6 to 8 hours when consumed. It is without a doubt, the perfect component for athletes and busy people who want a boost to perform their daily responsibilities.

However, caffeine is a two edged sword; when is excessively consumed can cause anxiety and a jittery feeling that can last for hours. And, just like any other drug, it causes tolerance which means you will eventually need more dosage to feel the same effects.

For this reason, we always recommend you to consume: 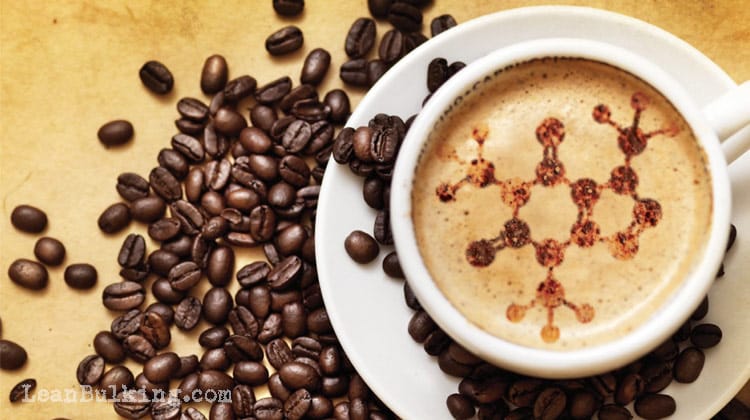 Theanine, on the other hand, it is an amino acid found in teas like green tea, black tea, and several more types of tea. The “L” in theanine is just the catalyzer which makes the absorption of theanine in the human organism faster.

Unlike caffeine, the L-Theanine doesn’t have any side effect or “negative effect” when consumed in large quantities. The main benefit and effect of this component in the human body is the sensation of relaxation, mental focus, and helps with the memory process.

Some studies have shown that the Theanine strengthens the immune system helping in the prevention of many diseases. This great amino acid working in synergy with the caffeine, make up a potent stimulator called smart caffeine.

What makes up this great combo are, on average, 200 mg of theanine and 100 mg of caffeine. Smart caffeine is found as a supplement in pill form.

So, basically, this blend can give to the person that consumes it the great benefits of the caffeine and the theanine without the negative effects of caffeine (anxiety, jittery, etc.). They both give a greater result and benefits to the body.

Among the benefits when consuming smart caffeine are

Mental focus is really important to perform better in tasks, giving that focus to think just in what you are doing avoiding distractions. Alertness is also good to respond faster to different stimulations.

Short-term memory retention is important to stay alerted and to remember the things we do. This is a great benefit for busy people who tend to forget things easily.

Memory, language, perception, etc. are among the cognitive functions that are necessary to perform on daily basis.

It is not over stimulating

This is probably one of the top benefits of smart caffeine. It doesn’t give you a crash sensation or negative side effect. 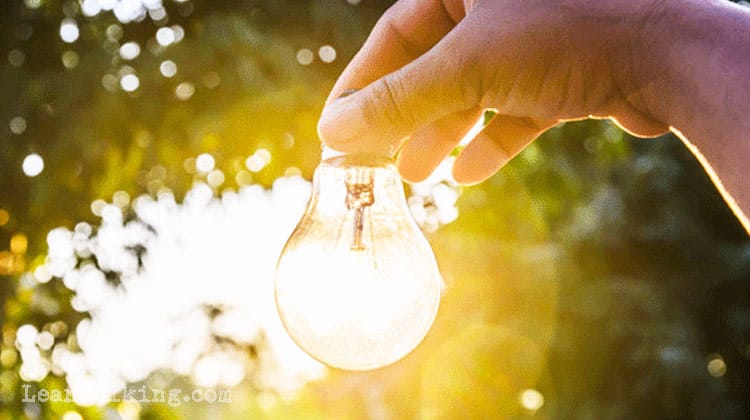 How Do They Work In Synergy?

Both caffeine and theanine stimulate brain waves which are electrical impulses related with different mental functions. There are four different types of brain waves (Alpha, Beta, Delta, and Theta).

The consumption of caffeine stimulates the Beta waves that are predominant in an awake and excited mental condition but suppresses the other brain waves. Delta and Theta waves are present during deep sleep and light sleep states.

On the other hand, the consumption of theanine stimulates the Alpha brain waves that are present in a state of relaxation. It affects the central nervous system.

However, when caffeine and theanine work together in synergy, they are able to stimulate both Beta and Alpha waves in the brain even though caffeine shuts down the other brain waves. So, by being these two waves active, you can stay alerted and relaxed at the same time.

Many scientific studies have shown that L-Theanine and caffeine work together to improve performance on cognitively demanding tasks. They also improve attention and the ability to ignore distractions.

Caffeine and L-Theanine are two great components that are different in composition, different in effects but that work great together. They work well alone as well with the difference that caffeine can cause negative effects if not properly consumed.

Smart caffeine is the best option if you want to have all the benefits, at the same time, of these two great components. It is impressive how caffeine and L-Theanine work in synergy to give such a powerful and beneficial effect.

With the daily consumption of smart caffeine, you will not only be able to feel the “stimulant” effect but you will improve the immune system and even promote weight loss.

Bottom Line: The best thing about Caffeine & L-Theanine is that you’ll have all the benefits without side effects like anxiety, jittery feelings, and crashes.