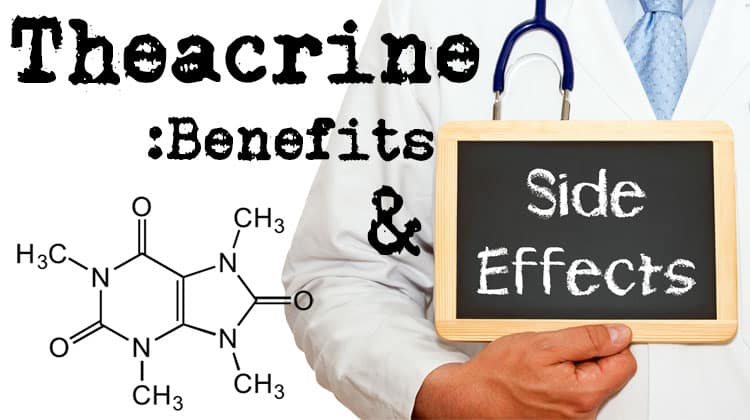 Theacrine has recently become a popular addition to gym supplements, especially pre-workouts. For this reason, its no surprised that you (our readers) asked LeanBulking to cover the important facts about this stimulant.

If youve been waiting for this article, then here it is. Or if youve clicked on this page from google, youve found exactly what you were looking for.

Theacrine is a naturally occurring substance with a structure almost similar to that of caffeine. It is collected from the same type of plants that a popular tea from China is made from - Kucha Tea.

Why is theacrine used? Answer: its popular in pre-workouts as its believed to offer almost the same effect as that of caffeine but with little to no tolerance build-up.

As a result, Theacrine tea (also known as Kucha tea) has been used in China for thousands of years - believed to reduce stress and anxiety, while offering stimulating effects on the body and mind.

Theacrine works in the same way as caffeine. It raises levels of certain neurotransmitters which then give us a boost in physical and mental performance.

For this reason, theacrine is believed to offer improved strength, endurance, focus and energy levels.

The lack of tolerance buildup from theacrine makes it ideal to be used in small doses over time and opens gates to its advantages.

Its benefits are similar to caffeine, but its believed that no tolerance is developed in the body over continuous use. With caffeine, the body develops a complete immunity to its effects eventually.

However, there hasnt been many studies conducted on theacrine - making it an unreliable stimulant. Well be keeping an eye on this stimulant, and updating this page when we see more research.

Studies conducted using mice, administered with theacrine, show that it reduces stress and anxiety levels. Caffeine, just like theacrine, has the property of being sedative in low doses, but in the case of caffeine, this sedatives effect occurs at an impractically low level.

However, with regards to theacrine, a low dose would mean a cup of theacrine tea which has a relaxing effect (similar to the effects of camomile tea). 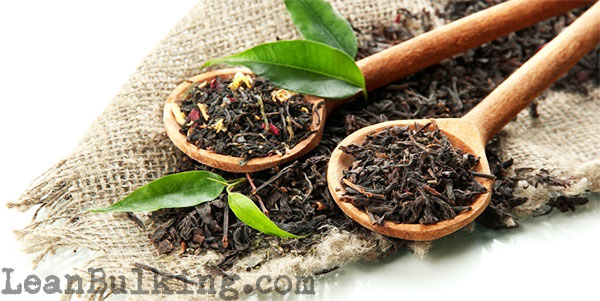 Theacrine is used as an ingredinet in pre-workouts as its believed to improve physical and mental performance (due to being a stimulant in high dosages).

But in lower doses, it has a sedative and sleep inducing effect which helps speed up recovery and lessens fatigue. Its anti-inflammatory properties mean a faster return to the gym due to reduced muscle soreness.

The problem is, most pre-workouts and fat burner supplements contain theacrine in high amounts (as companies want to make use of its effects as stimulant).

Heres why; in higher doses, its believed to boost energy - which would increase mental and physical abilities. It also has a positive effect on mood and motivation levels.

Today, theacrine is found in supplements, especially pre-workout supplements (and even fat burners). However, as theacrine hasnt been studied much, its optimal dosage is unknown.

Ultimately, this means a safe dosage isnt known either - but some recommend taking dosages of 200mg to 300mg.

All these positive effects of theacrine with little or no side effects are too good to be true. Why? Because very little research has been conducted on theacrine so far.

Not only that; the majority of studies conducted to investigate its effects have been conducted on mice. Heres the worst part - a study on mice found higher doses of theacrine caused for a decreased toxicity threshold, as well as increased head-twitching.

For these reasons, all the information currently available on theacrine is unreliable and suggests its potentially unsafe. And with continued and increased use, theacrine puts you at risk of suffering side effects.

Heres the potential side effects of theacrine:

Bottom line: Theacrine seems to have a positive and promising future, and currently, its benefits seem more probable than its side effects.

But until further and detailed studies into the matter are made, it is an unreliable material for use - especially for people who work out and consume the product in high doses.

For this reason, we recommend a safer alternative to be caffeine anhydrous. 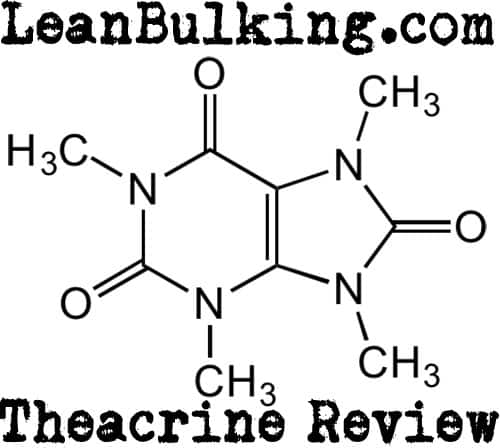 If youre wondering what anhydrous means, its simply dehydrated caffeine in powder form (so it can be added into supplements). As a result, caffeine anhydrous is a more potent and pure form of caffeine.

Its usually consumed in products such as tea or coffee. But its also become recognized as a key ingredient in pre-workout and fat burner supplements due to numerous benefits.

Athletes, throughout the world, use caffeine anhydrous as it improves performance and accelerates results.

Theacrine can be useful to induce both relaxation and performance boosting purposes - this is because its believed to deliver similar benefits as caffeine anhydrous.

However, the lack of research about theacrine makes it unreliable and unsafe; ultimately, theacrine has the potential to be harmful in high doses consumed through supplements.

For this reason, the safer and more reliable alternative is caffeine anhydrous - Caffeine has proven to be safe and effective in numerous studies, and many people consume this stimulant everyday in tea & coffee without experiencing any side effects.

Simply put, caffeine provides key benefits to help you reach your fitness goals faster - such as improved sporting performance and faster recovery. For now, theacrine is an unreliable stimulant, so we cant recommend you to consume supplements containing it.

Bottom Line: Safety is first, and theacrine has been reported to cause numerous side effects in supplements. As a result, we advise you to choose products containing caffeine as the only source of stimulant (as its proven to be safe and effective in dosages under 200mg per serving in pre-workout supplements, and under 100mg per capsule in fat burners).